This is a Real Photo Postcard from the Antique Mall in Detroit Lakes Minnesota.  It is one of those generic postcards where a date would just be a guess. I bumped up the contrast on this photo so the names would be visible. 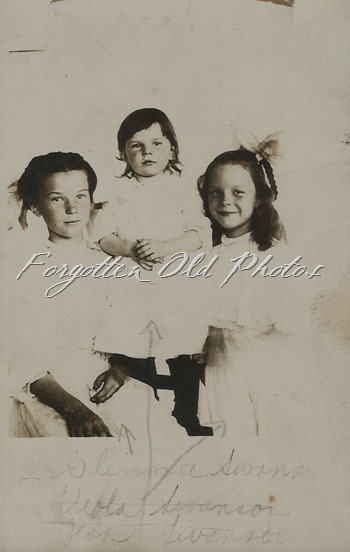