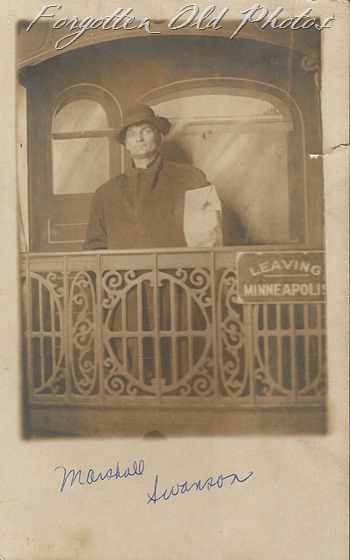 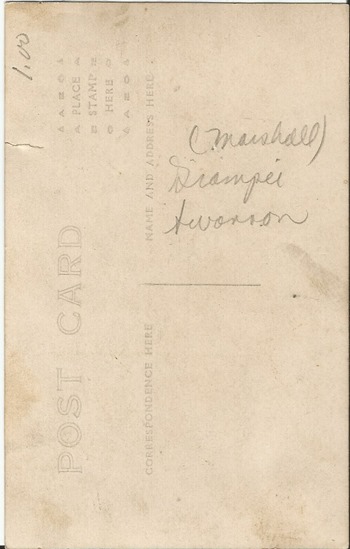 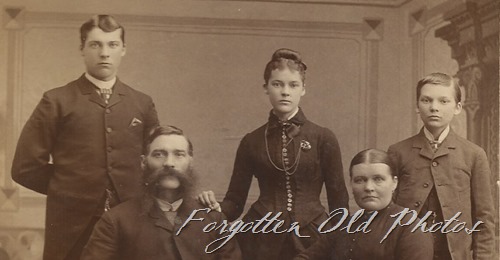 Photo Number 1962  Marshall is on the far right, he is pictured with his parents and his siblings.
Some of the children of John and Gertrude Swanson/Swenson changed their name from Swanson to Swenson…but Marshall remained a Swanson.
Thanks for stopping by.