This Full Circle began with an email.

With respect to the Leithe pictures on your website:

I am Matthew Paul Sullivan, great-grandson of Myrtle Leithe, or as I and the rest of my generation called her "Gram"

Anyways, perhaps some of the following is of interest to you:

In addition to the 4 listed on your webpage, Even Leithe and Bertina Myhre had one other child, Knut Even  who along with Konow died in childhood.

Mabel died before I was born.

Myrtle and Evelyn lived together in Minneapolis after the the death of Myrtle's husband Oscar,

When I was young we would visit them, or vice versa at least once a week, they did most of the babysitting for my parents as well, so I have many good memories of both of them.

Myrtle was the only of her siblings to have children, both of whom you mention on your blog.

Both Ruth and Lorraine are still living though neither is in good health.

Anyhow, if you are willing to part with them I would like the Leithe photos and cards, and am willing to compensate you for them within reason 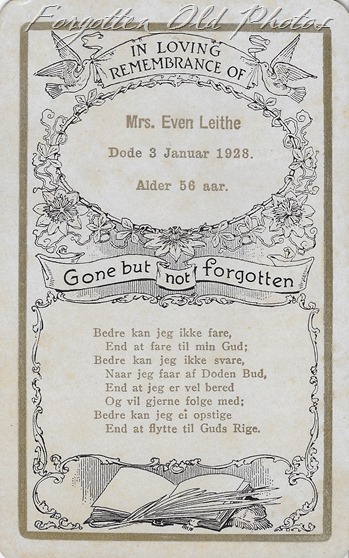 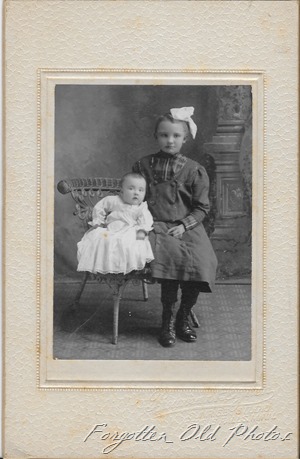 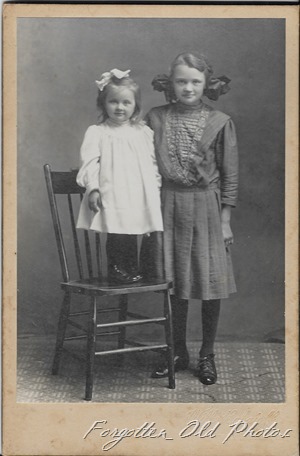 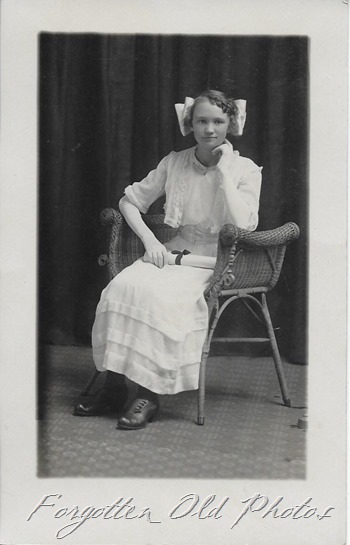