We will begin a new adventure and see if we can find a home for the photos from Katherine in California.  She was given the photos by a friend whose family came to an end.

I have separated the photos into groups and we will see if there are connections or not?

This first group are all Polaroid Land Camera Photos. 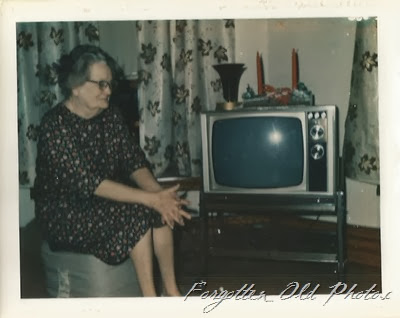 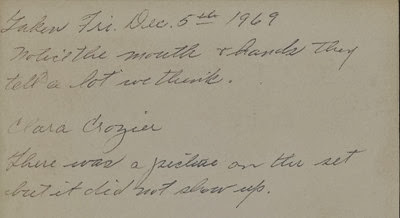 Notice the mouth and hands they tell us a lot we think.

There was a picture on the set but it didn’t show up. 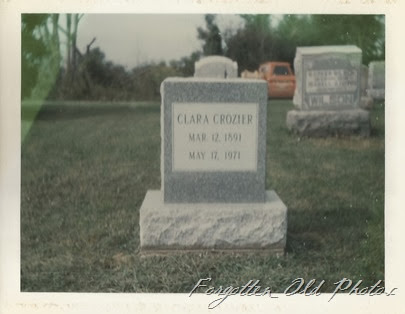 My thoughts: Someone in Ohio took these photos and mailed them to someone in California.

Here is one more Crozier clue. 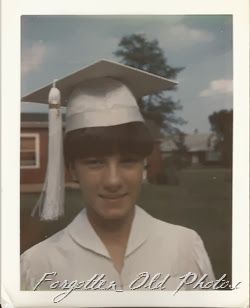 This is Colene Crozier June 1966 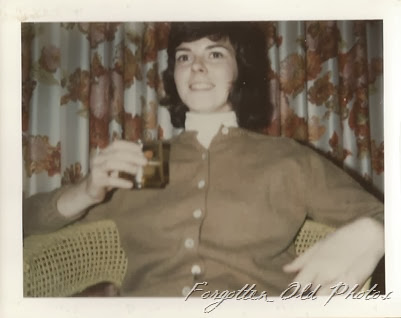 Possibly this is the same gal or her sister in February 1971.