With a great lead by Iggy a friend of mine was able to locate Arlene, so they had a nice visit over the phone.  Later that day I called Arlene and talked to her.  Yes she wanted both old photos!  She doesn’t have a computer. 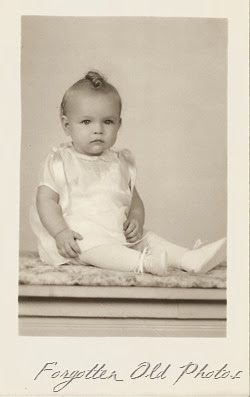 Arlene wrote:  Hi Connie, Thank you for the photos.  I will send the one of my Aunts to one of Evelyn’s sons. 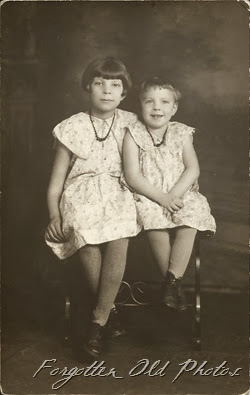 Then she shared this story:  When she was born her brother was six years old.  He said if the baby is a girl I’m going to throw her in the mud puddle.  Sylvia (Arlene’s Mom) asked him about it after Arlene was born.  He said “No, I didn’t know she was going to be that cute!”

It is always great to hear back from people after they have received the old photos!