These are the last of the photos of Hazel. 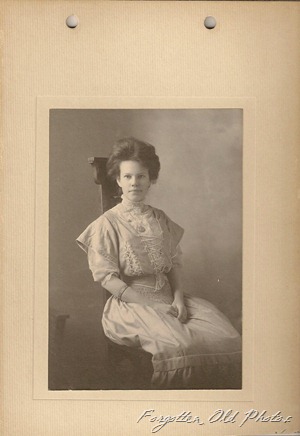 Then the photos  stop for a long time. 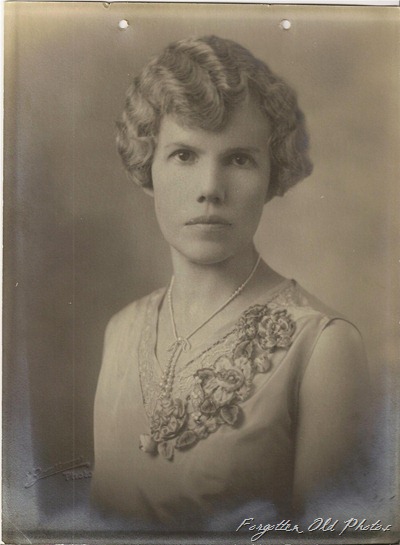 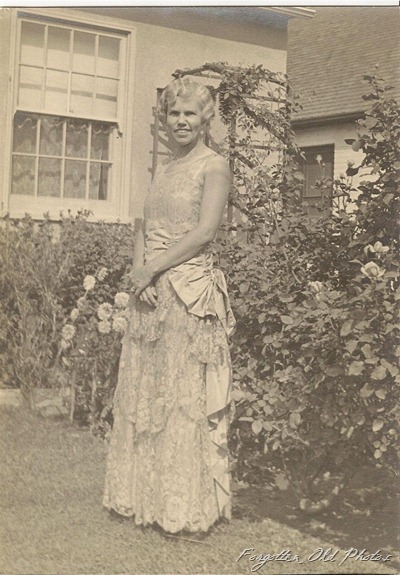 What do we know about Hazel?

Hazel was born in April of 1890 to J. H. Ferguson and Emma Waldron Ferguson.

Hazel Ferguson married Phillip Farley.  Then she was married to Lloyd Rackerby.

I cannot find a grave for Hazel.

What do we know of Emma?

She married J.H. Ferguson sometime before 1890 when Hazel was born. They lived at 610 O Street in Sacramento California. James H. Ferguson died in 1914.

Emma Jane Ferguson shares a burial plot with her husband James in Oddfellows Cemetery in Sacramento California.  She died  on October 25, 1945.  She would have been 92 years old. ( Can you imagine the stories that she could have told??)

This has been an interesting adventure.  Thanks for stopping by.  Do come again:)