This week we will look at some of the photos from Craig’s collection.  He mailed me all his photos last year.  Most of them have names.  Hopefully we can find some homes for them! 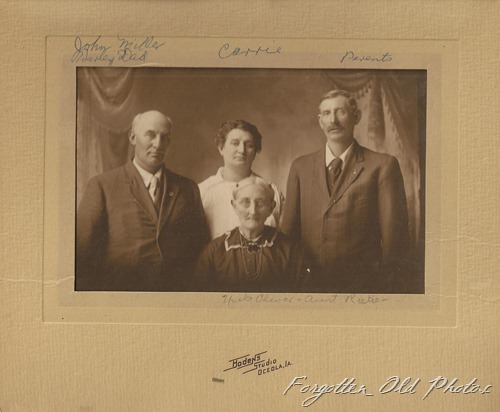