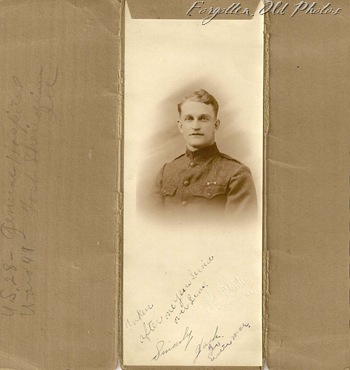 Meet Jack again! This is Photo Number 21 that I featured November 11th last year.  This photo was in the big box of photos that I originally purchased.  I have had a whole year to go through the old photos in that big old box. I found two more photos that just might be Jack.  It appeared that Jack had been in a hospital..US 28 General Hospital Ward 41 Fort Sheridan, Ill. 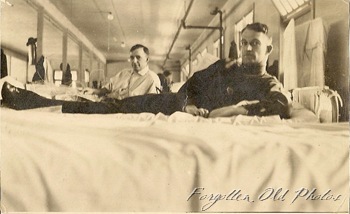 Do you think that this looks like Jack?  This photograph bothered me for a long time..why would someone send a photo of a soldier in a hospital bed..and what was his injury ..he looks pretty good to me.  Do you notice anything else? Look closely. 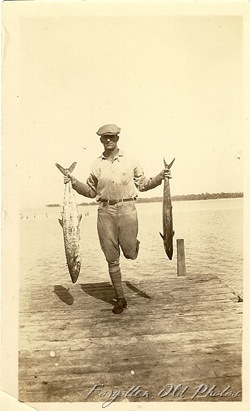 I think that all three of these photos are the same young man. Jack..just one of many of the forgotten old soldiers.

Happy Veterans Day! If you are a veteran I thank you for your service to our country:)