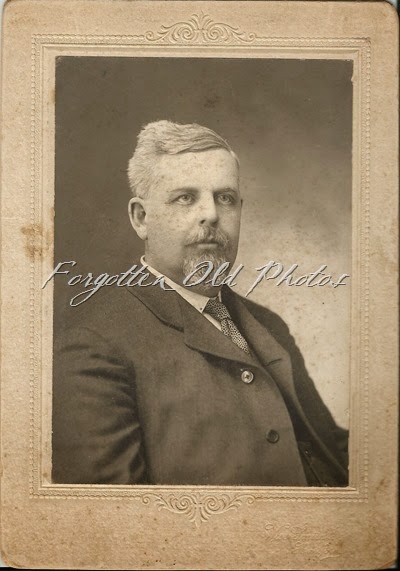 Update from Iggy:
I found an Henry H Spooner (c. 1853 - 1921) living in Kensington, Hartford, Connecticut has a leading member of the Connecticut Temperance Union. Given the photo was taken in Hartford (CT) - I'm pretty sure this is him."Mr HH Spooner had likewise been a member of the Board of Managers of the National Temperance Society for many years and secretary of the Connecticut Temperance Union Mr Spooner was a man of conviction broad sympathy and tolerant spirit He was devoted to temperance work and gave much of his time and thought in furthering the same through various organizations He was neat in his dress clear in his thinking and circumspect in his conduct Too few gentlemen of his character give themselves to public service "
Posted by Far Side of Fifty at 4:03 AM