Recently a few photos made their way home.  These were photos in a Cabinet Card Album that blog reader Janice purchased. 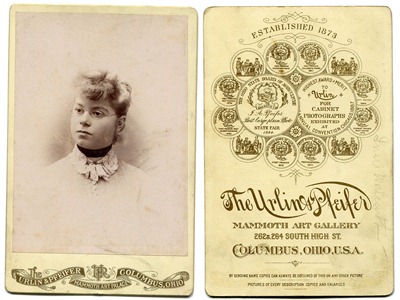 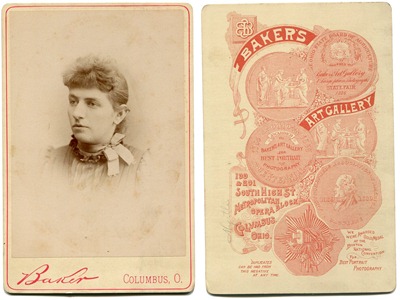 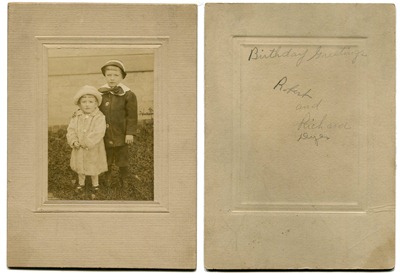 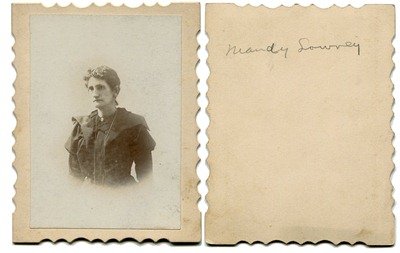 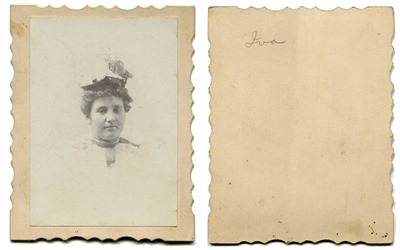 Hi Connie,
The Dyer photos (featured on Forgotten Old Photos as #479 - #482) have finally found their way home! With the help of you and your super sleuths we tracked down the daughter in law of Robert Gladden Dyer (photo #481). She told me that these were definitely some of her husband, Jim's, family and passed the email along to him. I never heard from Jim but just as I was about to give up hope, I heard from his sister Shirley. Seeing the photos lit the genealogy fire under Shirley and she hopes to discover more about her dad's family. She sent an email to let me know the photos arrived safely in Minnesota and that she will show them to her brother when she sees him in October. She also noted that she could see some family resemblance in some of the unnamed photos.
Thanks for all your help in sending these photos home,
Janice

Thank you to Iggy and Abra for making the connections that led to an email address that helped to bring these photos home.