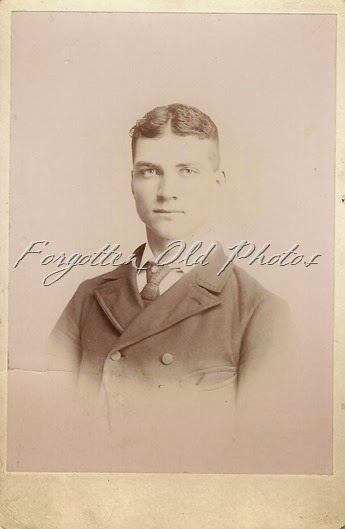 A very handsome man in a double breasted suit.