These are two Cabinet Cards from Craig’s Collection. 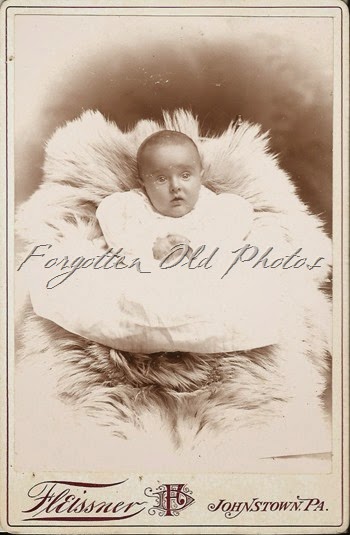 Fleissner was the photographer in Johnstown, PA 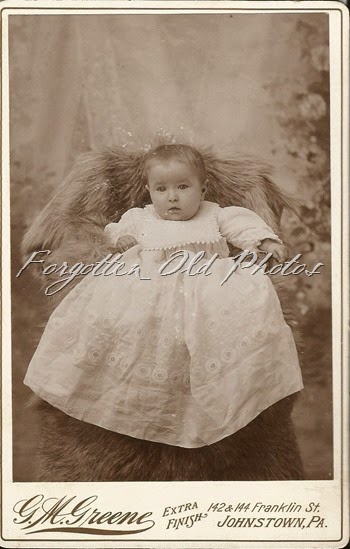 G.M. Greene was the photographer in Johnstown PA for this photo.

Both photos are marked the same.