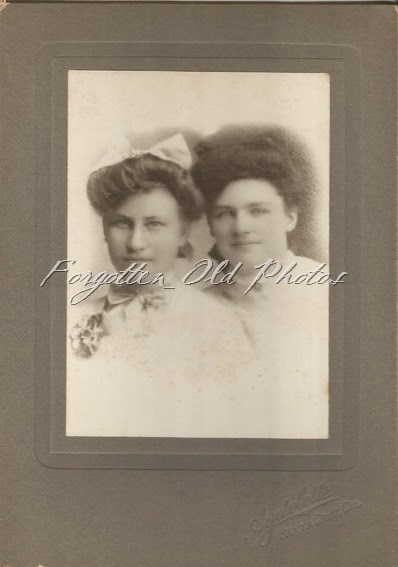 Aydelotte was the photographer at Santa Cruz CA