This is a Real photo Postcard from the antique shop in Detroit Lakes Minnesota. 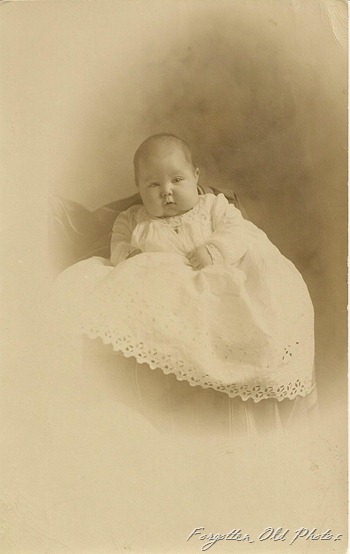 Look at those cheeks! 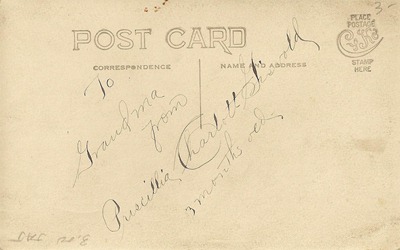 Apparently Priscilla never married and lived in the Hennepin County area of Minnesota all her life.

Update from Iggy:
According to the 1940 US census, Priscilla Gisvold was single, 27 years old, and worked 48 hours a week as a saleslady at a retail department store in Minneapolis. Her father is shown as a Chiropractor. Her brother Paul (who may still be living at the age of 91 with his wife Dorothy in Minneapolis) is shown as 18 years old.