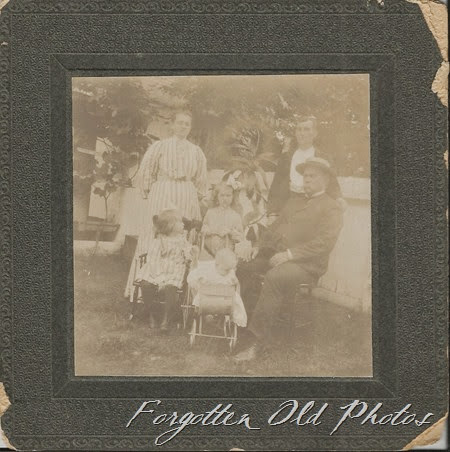 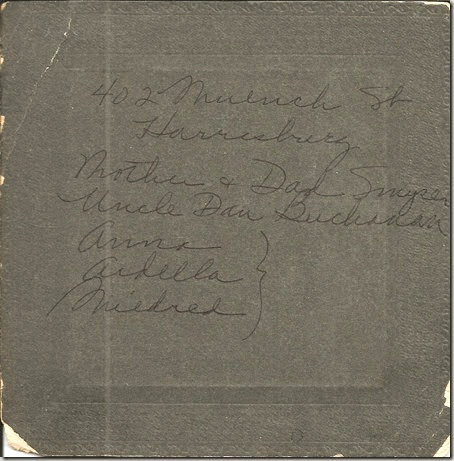 From the birth dates the photo must have been taken in the summer of 1904.
Posted by Far Side of Fifty at 4:02 AM