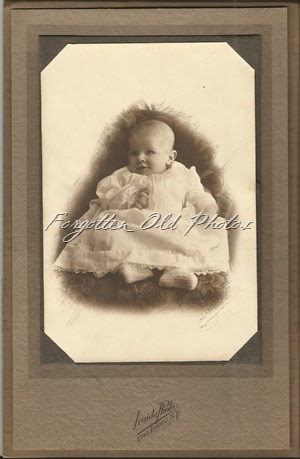 Donald Eugene Ackerson
3 months
I will guess that this photo was taken sometime from 1920 to 1925 just on the folder used.
Thanks for stopping by.