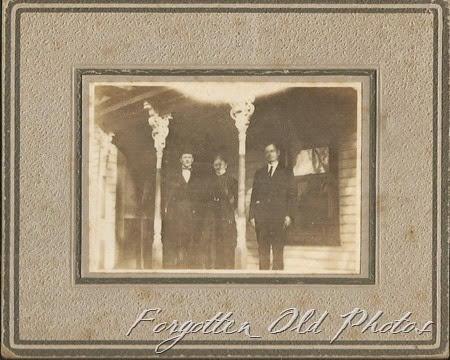 Three people on a porch. 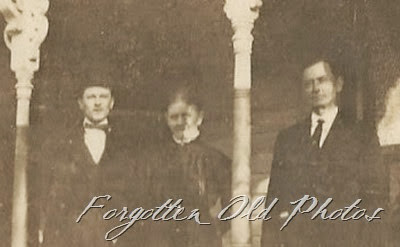