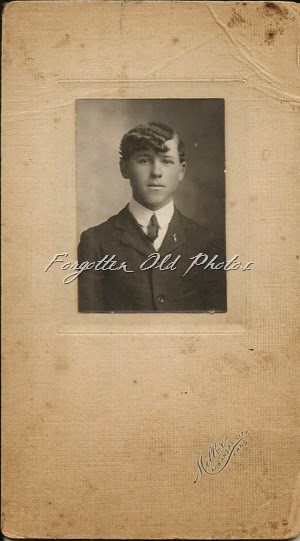 Miller was the photographer in Arkansas City Kans

Chilocco Indian School was an agricultural school for Native Americans located in north-central Oklahoma from 1884 to 1980. It was located approximately 20 miles north of Ponca City, Oklahoma and seven miles north of Newkirk, Oklahoma, near the Kansas border. The name "Chilocco" is apparently derived from a Muscogee word meaning "big deer" or horse.Arkansas City is about 7 miles north-northeast of the school.
Posted by Far Side of Fifty at 4:02 AM