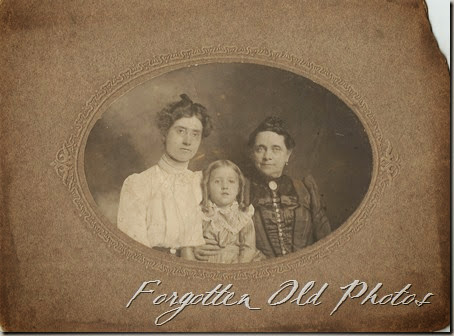 Indiana, USA is where Claire West Kirk is buried. I found out her mother is Alice Janes Kirk Father is William T. Kirk...the T is probably Theodore or Ted.