This is a CdV from Craig’s Collection. 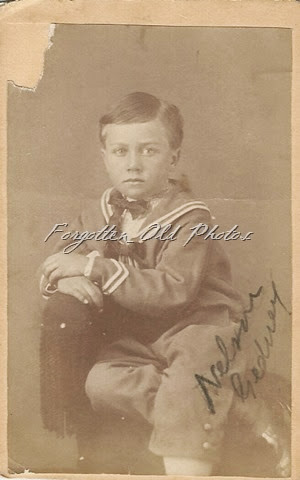 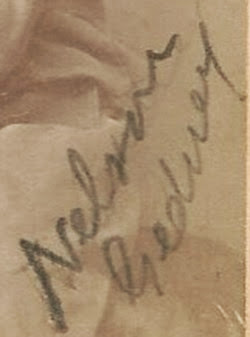 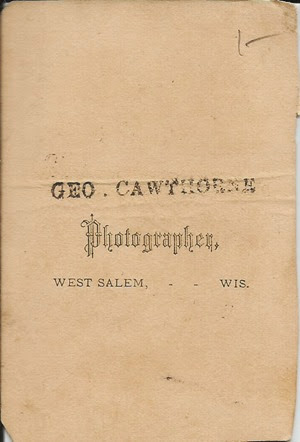 Geo. Cawthorne was the Photographer in West Salem Wis
Thanks for stopping by.  Do come again.
Update from Iggy:
I think this is the son of Absalom and Mary H Gedney. They lived in Greenfield, La Crosse, Wisconsin in 1860 which is about 10-11 miles due south of West Salem. In 1870, the family was living in New Trier, Cook, Illinois, a suburb in Northern Chicago. Nelson was born about 1864 and I think he died in 1923 and is (Mount Hope Cemetery, Kansas City, Wyandotte County, Kansas) buried near his older brother George and George's wife Mattie.
Posted by Far Side of Fifty at 4:03 AM