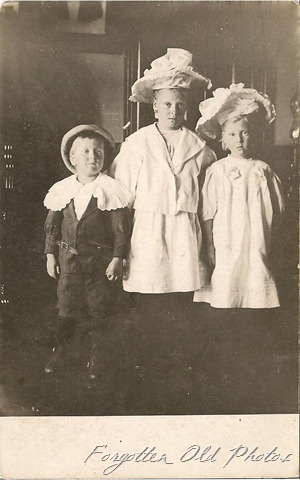 Cute kids!  All with hats. 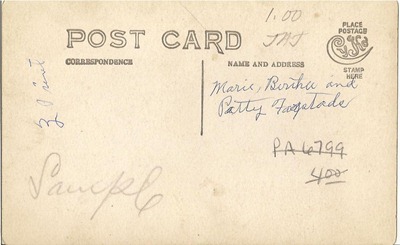