The following photos are unidentified photos from blog reader Teresa.  She sent me digital copies and will return photos to relatives if they are claimed. 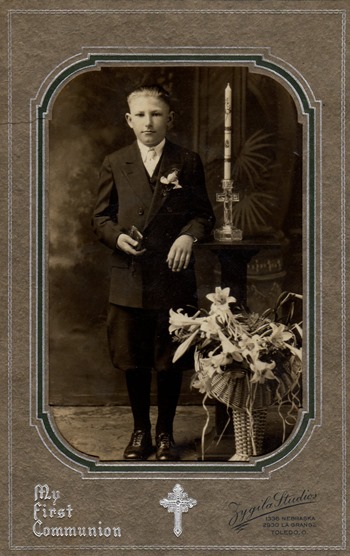 A First Communion photo from a Studio in Toledo Ohio, possibly a relative by the last name of Drozd. 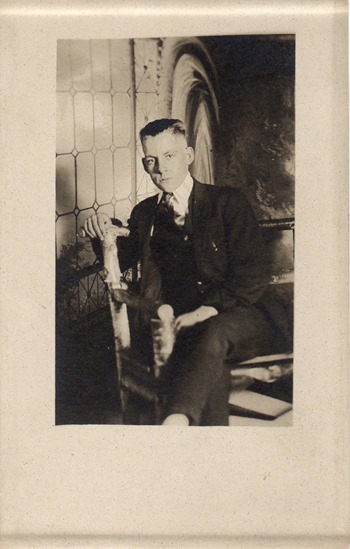 This one is an unknown Obert’s wedding.   I think the groom is in the previous photo.  It was taken in Washburn Wisconsin most likely in the late 1920’s. 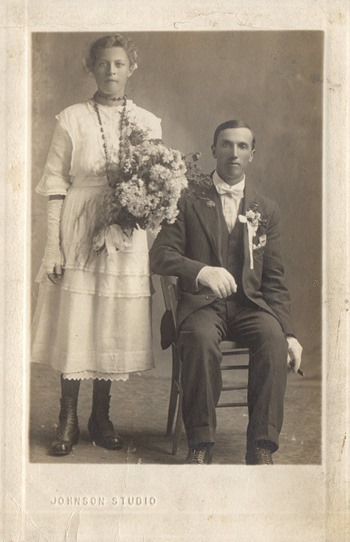 This photo is most likely from the same Johnson Studio in Washburn Wisconsin.  It is also a possible relative named Obert. I think it is from about 1918 or 1919.  Skirts were shorter then and flower bouquets were still large.

Teresa wrote:
These are the ones I have that I can't ID for sure. The 2 from Johnson Studio are likely from Wisconsin (one says Washburn) but the others may either be from Wisconsin, Ohio (one from Toledo) or even sent from overseas (likely Poland). The names Oberts and Drozd and dates are just guesses.
And yes, I'll have the originals (they are at my parents' house).
Some pretty great photos!
~Teresa

I don’t think any are foreign photos.
If you know any of these people please leave a comment here.
Thank you for stopping by.