This is the last photo of a football player.  This is also a photo from the shop in Pequot Lakes Minnesota. 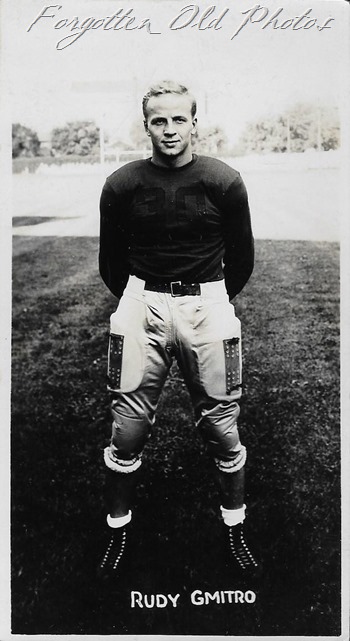 Thanks for stopping by.
Posted by Far Side of Fifty at 2:02 AM