This Full Circle began when Iggy found a blog for this family!  I contacted the blogger and mailed the photo off. 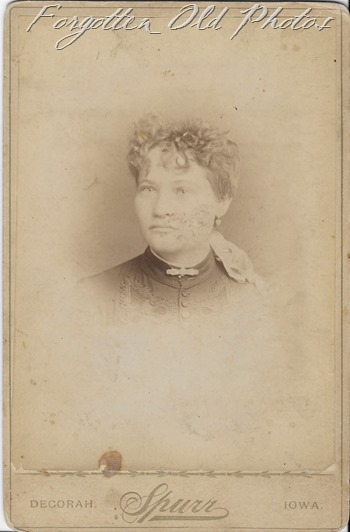 I heard from Mark a relative:

Your readers might also like the picture of the whole family that I have attached. I was given permission to use it and I'm sure it it is fine if you use it also, though please give credit to Bill Waters and the IAGenWeb Project. The boys in the back are George and Jesse. I believe the ones in the front center are Wilbert and Arnold, though I am not 100% sure.
Thanks, Mark 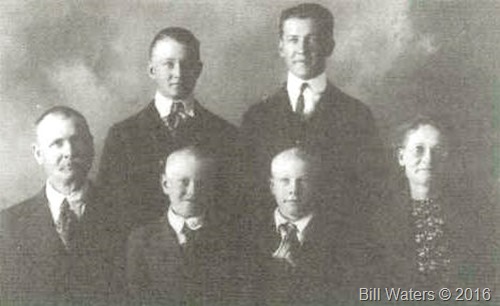