This Full Circle began when Iggy left a message on Ancestry.
I received a message from someone on Ancestry stating you had a photo of the Swanson family. They were my great great grandparents. If you still have the photo I would love to have it. Barb

I put them in the mail.  Eight photos in all. 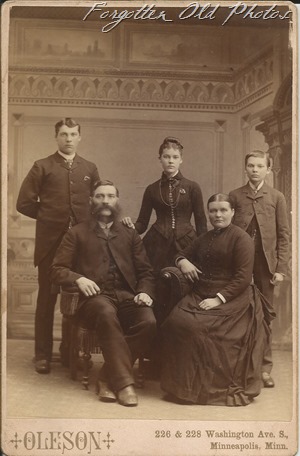 Photo Number 1962 The Swansons  John and Gertrude with their children John, Martha and Marshall 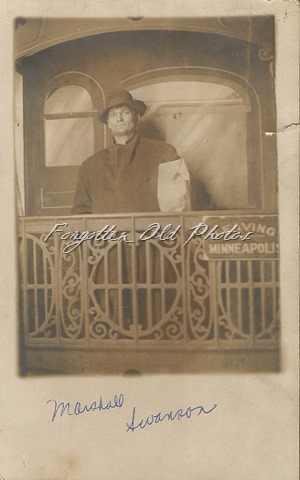 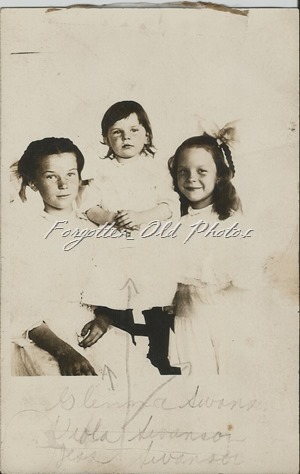 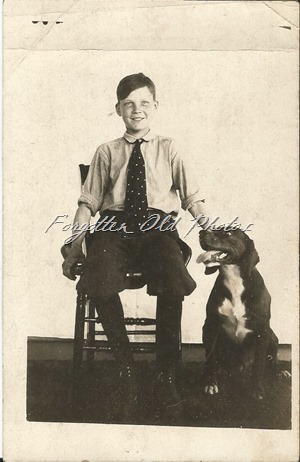 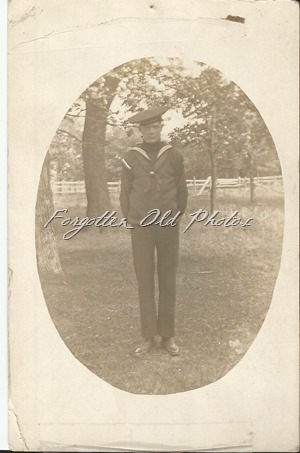 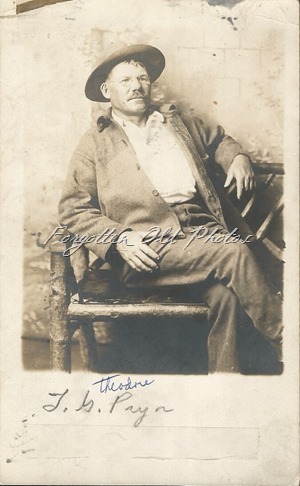 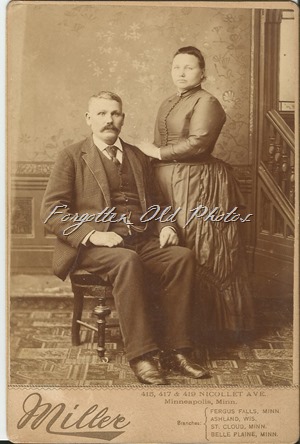 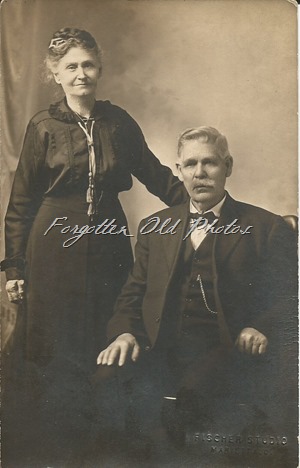 Nate Pryor amd Lue  Photo Number 1968  Nathan Pryor and Louisa Ann Masters
Nathan is William M Pryors brother.
I heard back from Barb.
Thank you so much.   Ellsworth was born Oct 7 1897 in Anoka MN.He died from heart disease Jun 18 1964. He was the oldest son of Marshall William Swanson and Carrie Pryor. He married Annie Sward daughter of Carl Magnus Sward and Christean Brundin, Both families were from Anoka. He was in the Navy during World War I. After the war he worked in dry cleaning places in Red Wing and Mankato. While in Mankato a daughter was born, Louise Oct 4 1919. She Married Ken Pruitt and had two daughters, Mary Rita and Anna. Louise died Apr 18, 2004 in Spokane where she lived with her youngest daughter. They must have moved back to Anoka for a period of time, since their second child a son Ellsworth was born Jan 18 1921. He died shortly thereafter, Feb 9, 1921. From there, they settled in Red Wing. It was there that my father Marshall Carl was born on Jan 13,1923.On Sept 8 1942, he married Elaine Nelson from Albert Lea. He died April 19 1975 in Pine Island MN. They eventually moved to Austin where he owned his own dry cleaning business.Their youngest son was born Dec 22 1937 at home. Unfortunately during the delivery he sustained some hypoxia and was developmentally delayed. Anna worked hard to get programs started for the developmentally delayed.  He died July 25 1980 after a fall. Marshall Carl had five daughters and one son.
Thanks for stopping by.
Posted by Far Side of Fifty at 2:02 AM