I mailed these photos on November 27, 2015.  I believe that they have arrived, however I have not heard that news.

After a time my OCD takes over and I just declare a Full Circle.  I like to keep all loose ends accounted for.

There were ten photos in this group. 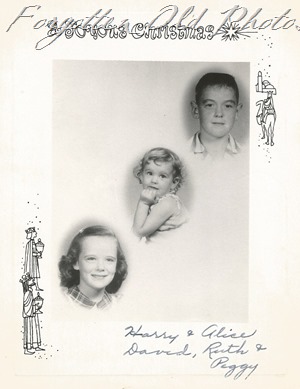 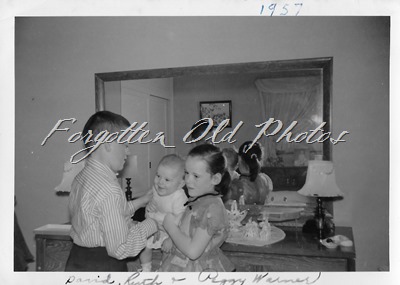 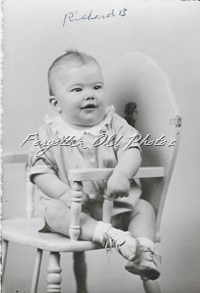 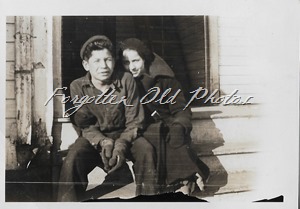 Then there are six photos that are from Photo Number 2087 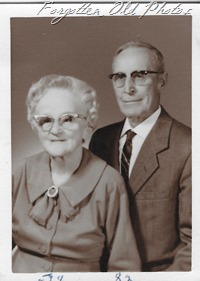 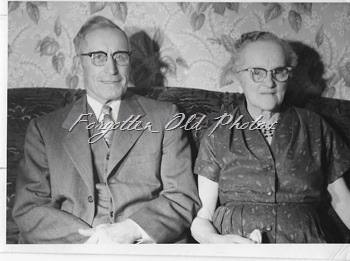 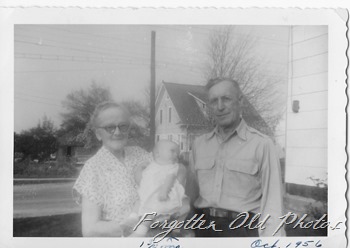 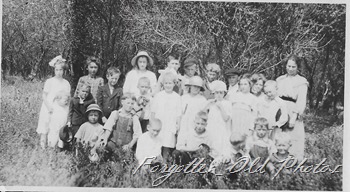 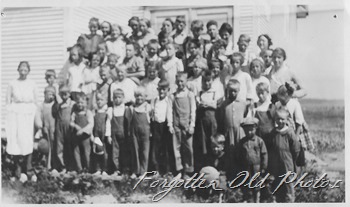 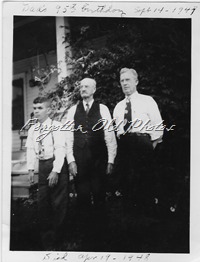 I am always happy to return photos to relatives.