This is a CdV from the antique shop in Crookston Minnesota. 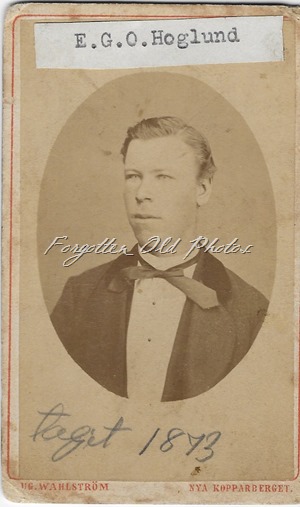 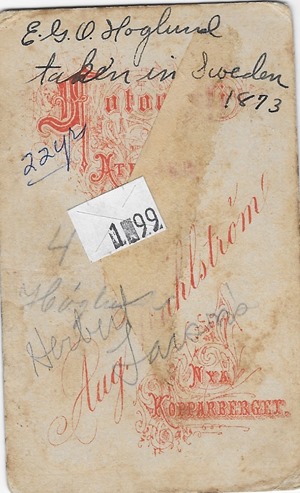 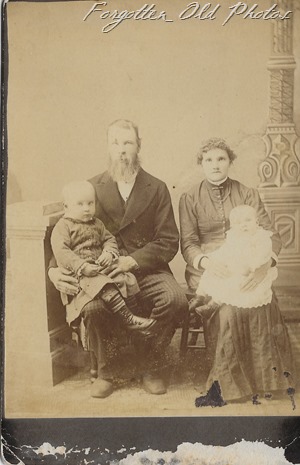 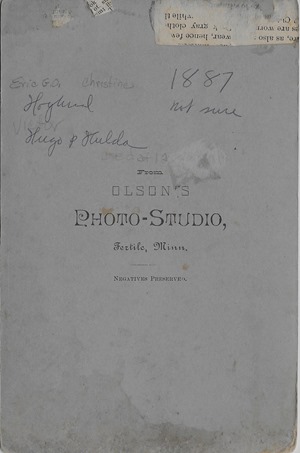 There are more children, I have a photo of them tomorrow.  But this is the photo that has Hulda in it.

I also found out that Victor Hugo was a merchant that sold furniture and he lived in Polk County Garfield Township in 1930.  He was married to Magda A. Hoglund and they had a daughter Emma C. Hoglund  age 8y in 1930.