This Full Circle goes hand in hand with Full Circle 100.  That photo was of Marie Aurzada.

This is her brother Paul. 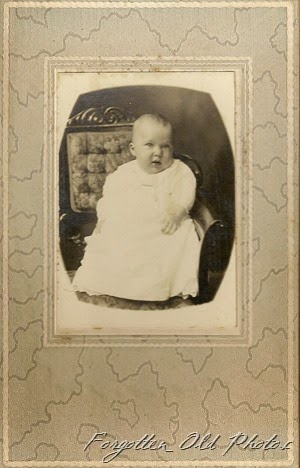 I mailed this photo to Chad and Missy shorty after having lunch with them back in December.   They don’t have any information about Paul to share at this time.  Perhaps later.  They were thrilled to get another family photograph.

This is what I know about Paul :

My theory about how these two photos ended up in an antique shop.  Paul and Marie’s brother Leonard died in a Park Rapids Minnesota Nursing Home and some of his belongings ended up in an antique shop.  Previously I tried to locate his children to see if they wanted the photo of their Uncle Paul and I received no answer.   If nothing else this goes to show you that one part of the family may not want old photo but other parts of the same family are thrilled to get them.