This is a Full Circle that came about through research by Iggy!
He sent me a name and an address. I sent off a letter with a copy of the blog post with the photos.
Dear Connie,
Please forgive me for not responding sooner to your letter postmarked Jan 2014. I am William Rohan Jr., the son of William Lloyd Rohan and nephew of James Lester Rohan.
Indeed, the photos on the postcard copies you sent are my relatives. I really appreciate the effort, time, research and money you spent to contact me. I leave a fairly small footprint so the real mystery is how you found me! Iggy is to be congratulated! I have a brother, Joseph and a sister Barbara, both married/children and live in WA state.
I just got off the phone with my 91 year young Aunt Marie, the surviving sister of William Lloyd and James Lester Rohan. She lives in St. Paul along with numerous children, grandchildren, etc.. I am forwarding your correspondence to her; she is thrilled to share it with her children. I encouraged her to share some anecdotes with you if she feels up to it. You are welcome to share any of this on 'Full Circle'.
Again, thank you. I hope this reply serves to bring a sort of completion for your efforts.
Sincerely,
Will
Marie called one day with her address and the Postcards were mailed. 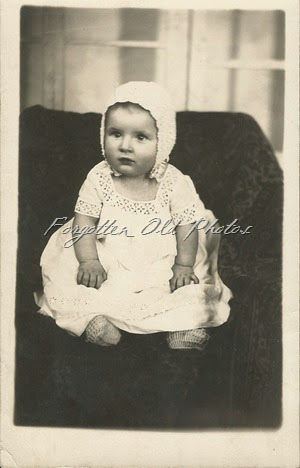 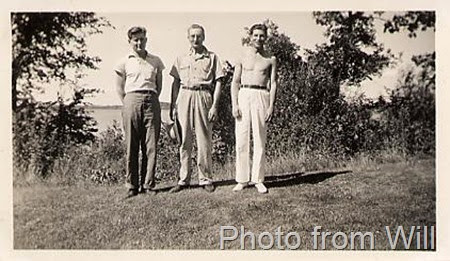 "The Rohan Boys.jpg" was taken sometime in the 1930's. Left to right: James, James Sr., and William. 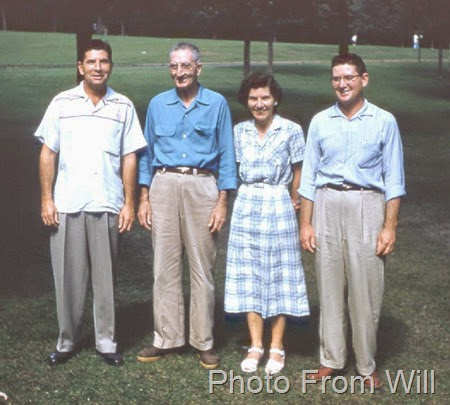 "Lloyd- Irene.jpg" was taken sometime around 1957 in Hermosa Beach, CA. Left to right is my Father (Wm) and my mother Irene. 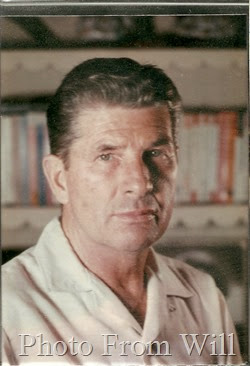 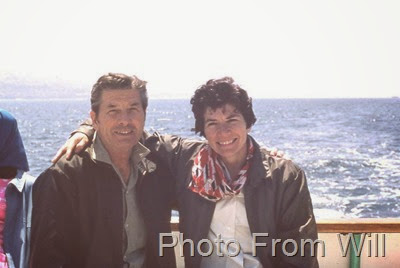 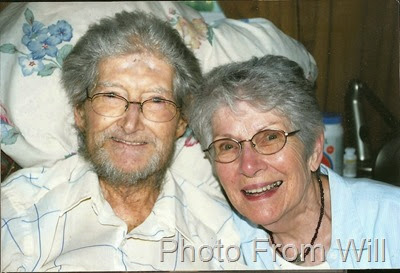 James died shortly after this pic of him and Marie (2009).
Thanks to Will for sharing these photos of his Father, Uncle and Aunt!
I hope that Marie has received the postcards.  Sometimes people get busy and forget to notify me that the photos arrived.  I am certain she must have gotten them or she would have called me back!
Thanks for stopping by!

9/ 12/14 Marie wrote:
Dear Connie, I hope there is a Target near you!  Just a little gift to you to remember how grateful I was, and am, to receive the pictures of my beloved brothers- Lloyd and Lester!  I am still in awe of how they turned up in your hands!!  The whole Rohan family can't believe it!  How they wound up in your vicinity is a mystery.  We all appreciate your resourcefulness! Wm Rohan Jr- Joseph Rohan- Barbara Rohan Da Costa- Kathy Rohan Hitchcock- Les's daughter
Marie Rohan Wiegner Sister of Lloyd and Lester.
Love Marie