During the winter of 2011 I featured an entire album of photographs. It was called the Nettie Parks Album. 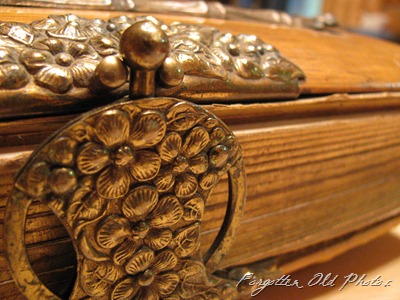 I purchased the album at an antique shop.

It held many photographs. They were all mailed to Diane in Washington.

I did recognize a few more PARKS family members in the photos, but need to go over more thoroughly.

Thanks again. It is a treasure. 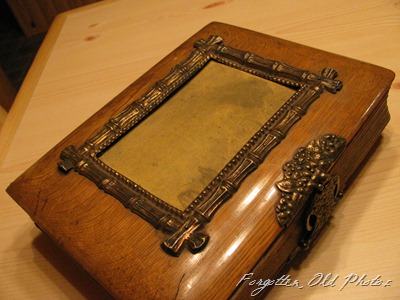